Sara Delano married James Roosevelt (1828-1900) in 1880 at her family’s home in Newburgh, New York. The couple then resided at his Springwood estate, designed by Central Park architect Calvert Vaux, in nearby Hyde Park. Her philanthropic activities included serving on the board of the Gallaudet home for the deaf, teaching sewing classes to girls and volunteering at the Laura Delano Free Hospital for Children of New York City, founded by the Roosevelt family in 1885 in memory of her sister Laura. Mrs. Roosevelt wrote about her only child’s early years in her 1933 memoir: My Boy Franklin.

The parkland was acquired by the City in 1929 for the purpose of widening Chrystie and Forsythe Streets and building low-cost housing but was later set aside for “playgrounds and resting places for mothers and children.” The construction of the park in 1934 was the largest park project on the Lower East Side since the acquisition of Tompkins Square Park a century earlier. Parts of four streets were closed (Hester, Broome, Rivington, and Stanton) to accommodate seven distinct play areas with separate playgrounds for boys and girls, as well as two wading pools, a roller skating rink and a perimeter of benches and shade trees.

The dedication ceremonies on September 14, 1934 demonstrated the Lower East Side’s reverence for Mrs. Roosevelt and its jubilant reception of “America’s finest playground.” A cannon salute and a performance by the Parks Department Orchestra, paying tribute to the patriotism and ethnic diversity of the largely immigrant patrons, were broadcast on radio stations from Maine to Virginia. In his opening address, Harry H. Schlacht, founder of the East Side Home News, proclaimed the day to be “the birth of a new Lower East Side.”

The Golden Age Center for senior citizens (now the BRC Senior Center) was later added to the park at Delancey Street, a vendors market was sited in the sunken area near Grand Street, and the M’Finda Kalunga, Forsyth Conservancy and Wah-Mei Bird Gardens were added in the 1980’s. Park facilities and security were greatly improved in 1996 with the completion of a 2.7 million dollar capital project which elevated the sunken park to street level and provided a new playground, basketball courts and sidewalks. 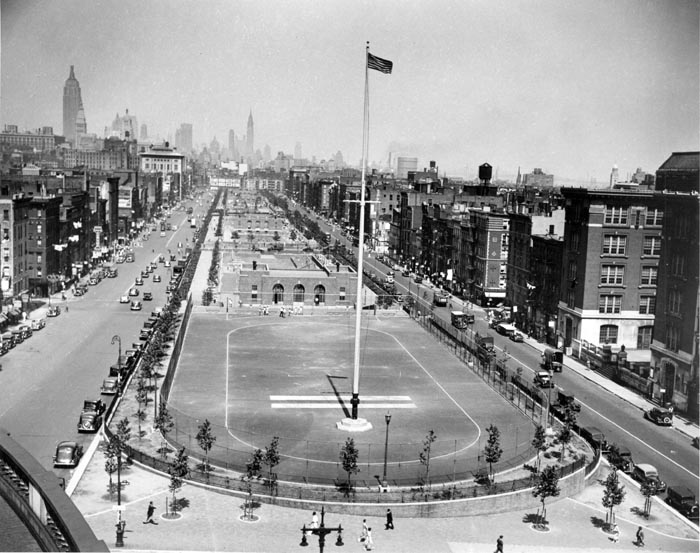 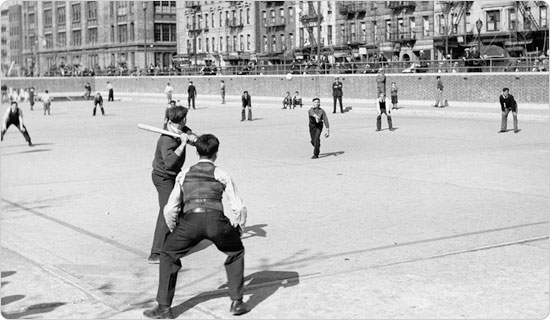 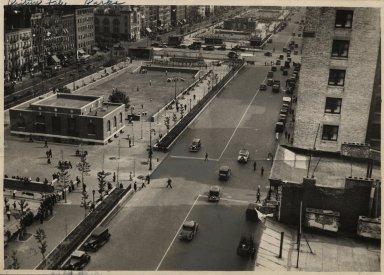 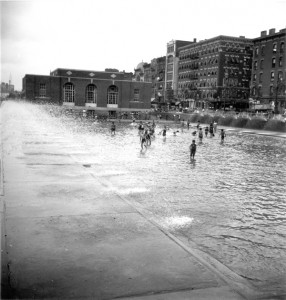 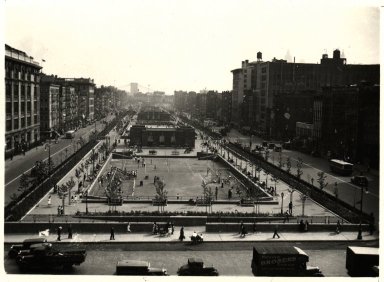 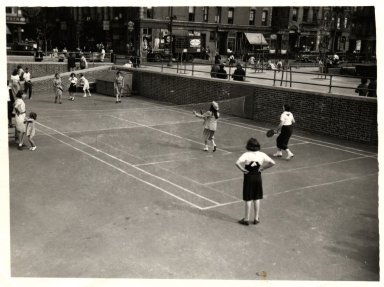