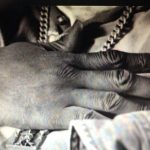 Despite the notorious scandal and subsequent 3 1/2 year fight by the community to return Rivington House to its role as nursing home facility AND the well-publicized fact that Neighbors to Save Rivington House along with elected representatives were in the midst of negotiations with Slate Property Group (or… a simple google search?) Neighbors to Save Rivington House learned (along with elected representatives) that Mount Sinai had signed a Letter of Intent with Slate on behalf of their own desired project to take over the entire building to create a Behavioral Health facility. Apparently they would like to remove these current services from their newly acquired downsized Beth Israel site (Bernstein Building) to our neighborhood.

At a recent CB3 Health and Human Services Committee Meeting, Mount Sinai/Beth Israel claimed they had no awareness of Neighbors to Save Rivington House struggle to reclaim the building for this community nor that we were in negotiations alongside elected offic.

From the Real Deal video on the Rivington House controversy

Below are three responses from Neighbors to Save Rivington House: a perspective on being pitted against others in need, an Open Letter and a Letter after meeting with MSBI.  Media reporting linked below.

We will share whatever information we are able to get.

First, this, prior to a CB3 Health Committee Meeting:

“This is the neighborhood that welcomed Rivington House for people with AIDS/HIV.

We won’t be pitted against people who desperately need a home and/or services. Never have. Never will.

That is in fact one issue with this sudden announcement: potentially, people in crisis would be pitted against each other – that is unacceptable. As was not vetting this plan through elected officials here before any “Letter of Intent” was signed.

We are asking to share space with Mount Sinai/Beth Israel. The community fought 3 1/2 years to “preserve” this tremendous resource. Rivington House represents 219 ‘homes’ (beds). This was always housing for the disabled, for those stricken with illness requiring 24/7 long-term care, or for those who were dying.

We want to build a model of “nursing home” care that would be integrated into our neighborhood for people with Alzheimers, other dementias, other debilitating diseases, and to return the former evicted tenants who are living with AIDS/HIV.

We want to share this building which could be an activated community hub for many real needs here.

We’ll be there. Continuing to fight for people whose minds are being slowly taken by yet another disease with no cure, that people die from.” – K 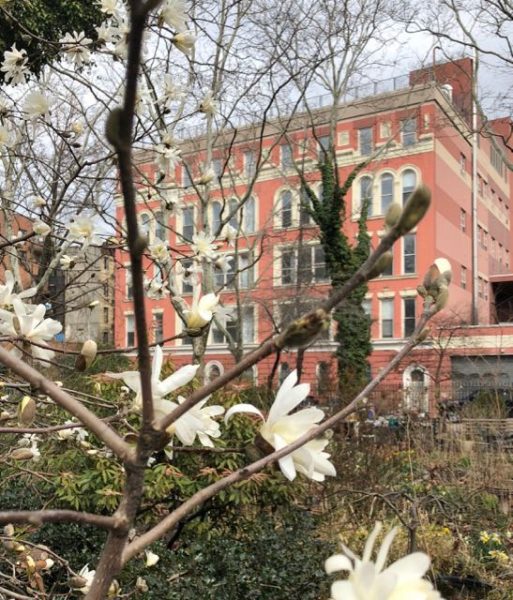